After Christmas it’s easy to pick up a 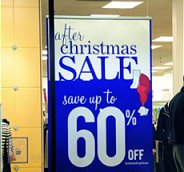 few bargains and I’ve talked to people
about a few certain things they’ll
be able to save money on.

When you’re out shopping in the lead up to Christmas
it’s hard to find any good deals because everyone
is prepared to pay as much as it takes to get what they want.
Something magical happens straight after the holidays
as shops reduce prices to keep the momentum going as long as possible.

If you were lucky enough to get money from Santa you will be able to find
some great deals.

Here is a list of a few things you should pay
close attention to if you want to save lots of money. 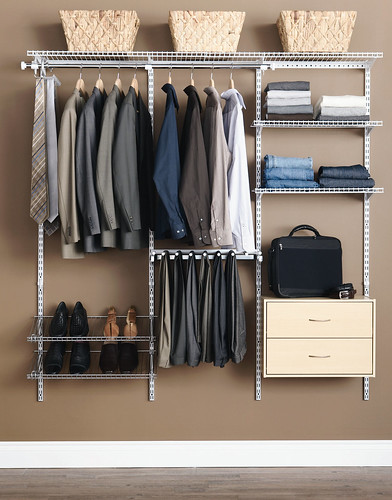 When was the last time you bought new winter clothes?
A lot of people don’t like buying new
clothes when they can get away with
wearing their old ones, but that is usually because
they’re expensive.

After Christmas the shops will be looking to get rid of them which
means you’ll get a good discount. You might even get lucky and stumble into the middle
of a post-Christmas sale. The only downside about buying winter clothes now
is that they’ll have to be put away until next winter. 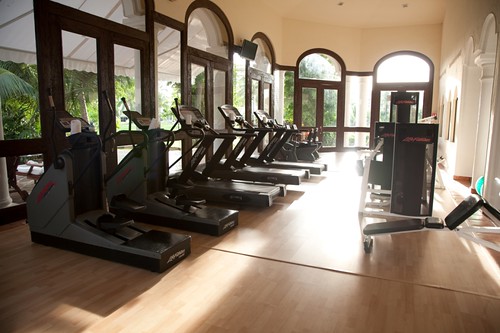 Everyone wants to get fit at the beginning of each year for some strange reason.
Maybe it’s because they’ve gained so much weight over Christmas and they’re
desperate to lose it. Most people will give up before they even begin and it’s a
great way to get cheap gym memberships. If someone doesn’t want to go to the
gym they won’t want to pay their monthly membership fee, so you can take over
their membership for them and you should get a good discount.

A romantic break for two 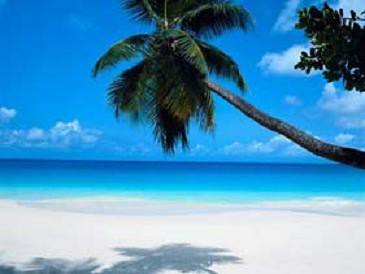 Christmas is meant to be one of the most romantic times of the year, but it’s also stressful
and couples love to fight. They buy each other expensive weekend breaks and they split
up before they ever get a chance to use them. If you have a partner you might be able
to take a holiday off someone’s hands. Nobody will want to go away on their own
so it’s likely you’ll get a good discount.

I guess people should be more careful because it’s impossible to predict the future. 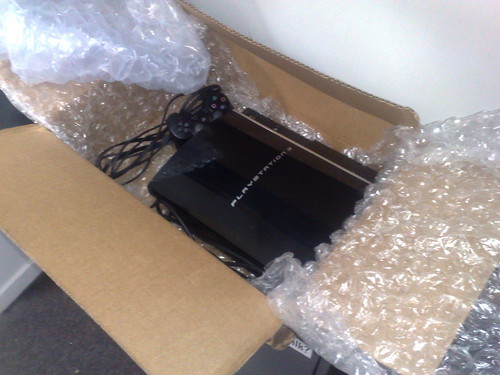 Video game consoles disappear off the shelves in the months leading up to Christmas.
This is especially true if new consoles are released because everyone wants the newest
one available. If you’re willing to wait until after Xmas you can pick up a bargain because
lots of people will be trying to get rid of their old consoles. You might even get one
of the new ones at a discounted price once the Christmas rush is over.
This also applies to games which means there will be tons of cheap ones for sale. 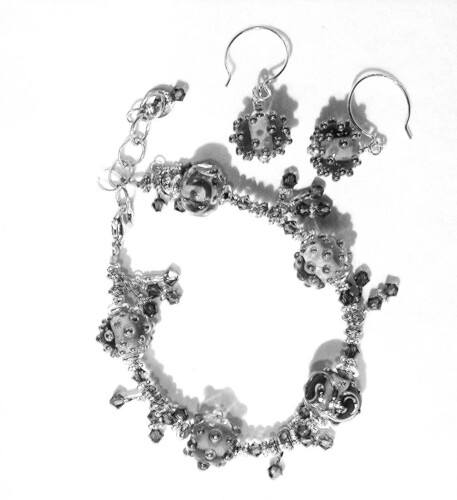 A lot of people buy expensive jewellery to give their loved ones at Christmas then sales slow down.
Jewelry shops know the next time they can expect to make a lot of sales is in the weeks leading up
to Valentine’s Day. If you get in quickly after Christmas you can usually pick up a few good deals.
This is great if you have any special birthdays or anniversaries coming up, but you could
even get something early because it might save you hundreds of dollars further down the line. 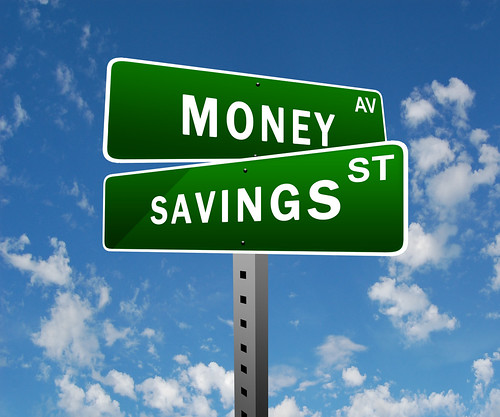 You should never buy anything you don’t need otherwise you’re not actually saving money,
but if you want to pick something up you should do it now. You never know when
you’ll find another deal, plus you get to treat yourself which is always nice.

The author is this post, Kristina Parker, is a freelance blogger currently writing for Party Arts, leading suppliers of party decorations. In her spare time, Kristina loves playing tennis and going to the beach with her friends. You can follow her on Twitter @Kristinawparker.